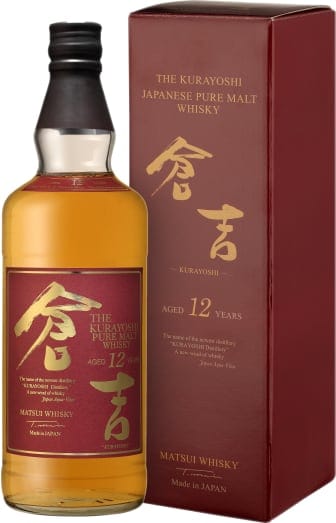 Matsui Whisky – Made In Japan

The Kurayoshi Pure Malt 12 Years Old is a whiskey blended from various Scottish and Japanese single malts. It has long been a tradition in Japan to “mix up” with Scotch, and according to the law the whiskey can still be called Japanese. This version is aged for a minimum of 12 years in American white oak casks before being bottled at 43% alcohol.

Colour: Gold.
Aroma: Almonds, hazelnuts, vanilla and fruit.
Tasting notes: Nice structure with light sweetness and a touch of tannin among the fine notes of nuts, oak and vanilla.

Kurayoshi Distillery is located at the foot of Mt. The Daisen in Tottori, Japan. The location was chosen because of the good spring water, which Kurayoshi believes is one of the most essential parts of a good whisky, but also because of the climate. The temperature fluctuates a lot, and this causes a greater interaction between the spirit and the cask – therefore it is believed that the whiskey “ripens” faster than, for example, in Scotland. A large number of different types of casks are used, e.g. of the Japanese oak type, mizunara, but also casks made of e.g. cherry wood, wine casks and sherry casks.

The distillery is owned by the company Matsui Shuzo, which has been making shochu since 1910! They only got the license for whiskey production in 2015, in the wake of a huge whiskey boom in Japan, and in 2018 Matsui got another license for a distillery in Baba, Tottori.

In the 2020 edition of Jim Murray’s “Whisky Bible”, The Matsui Mizunara Cask was named Japanese Single Malt of the Year! 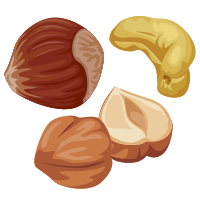 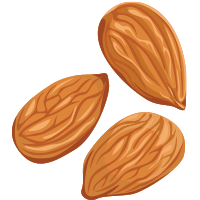