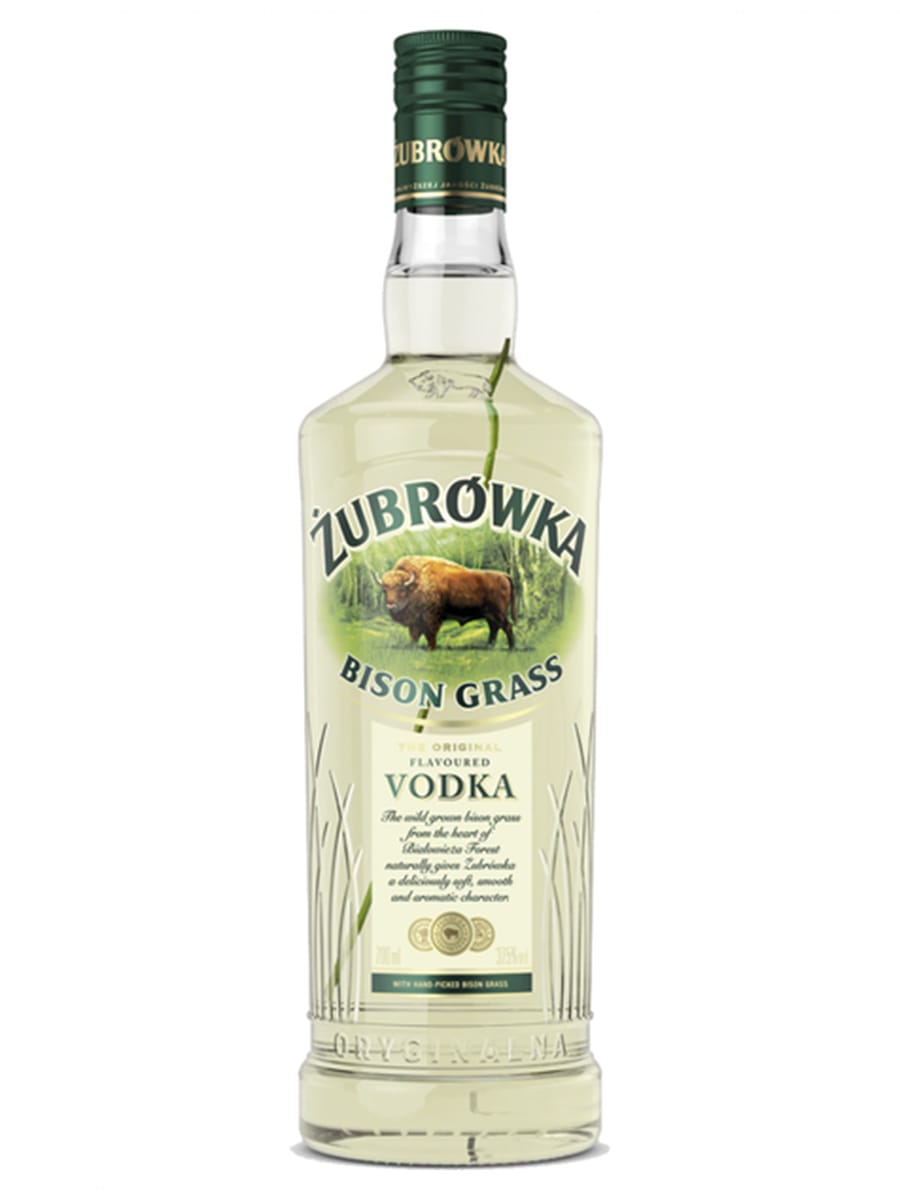 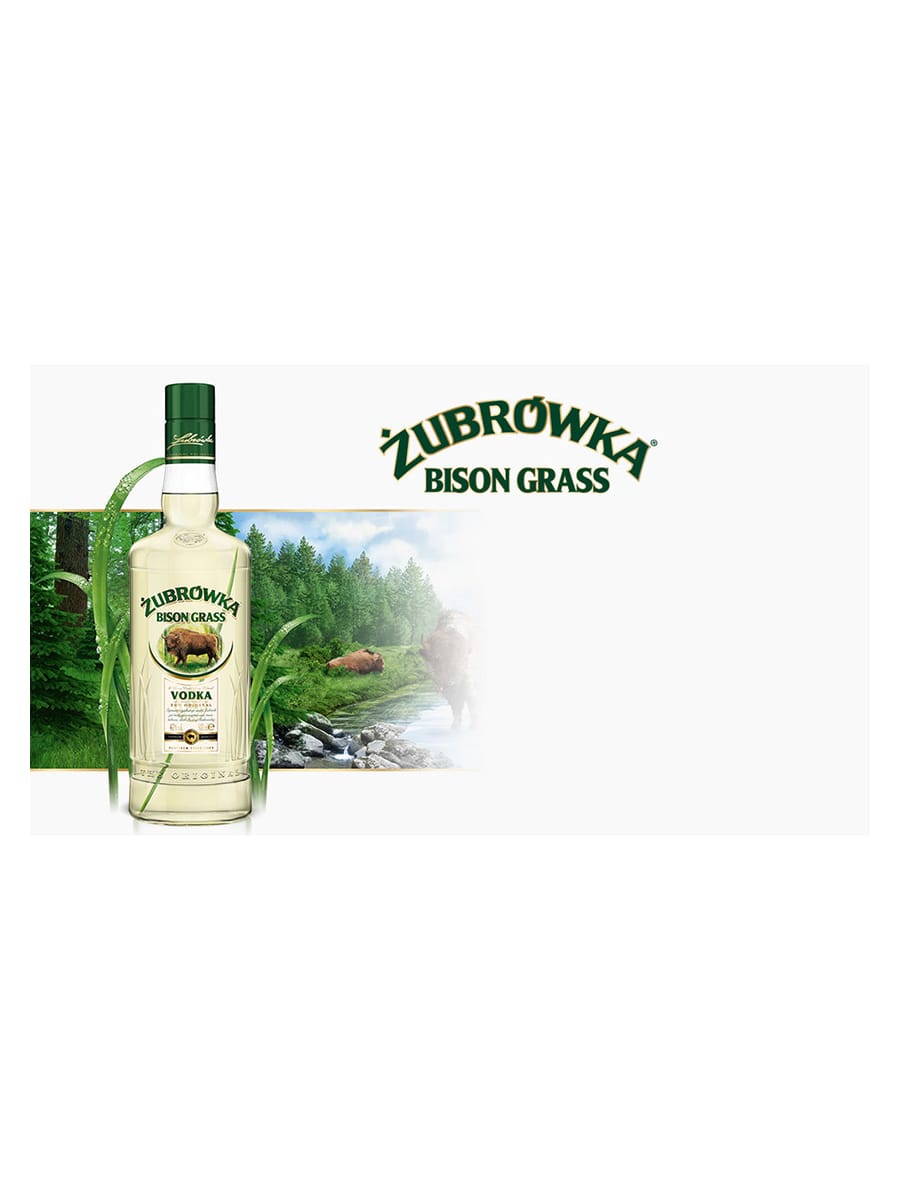 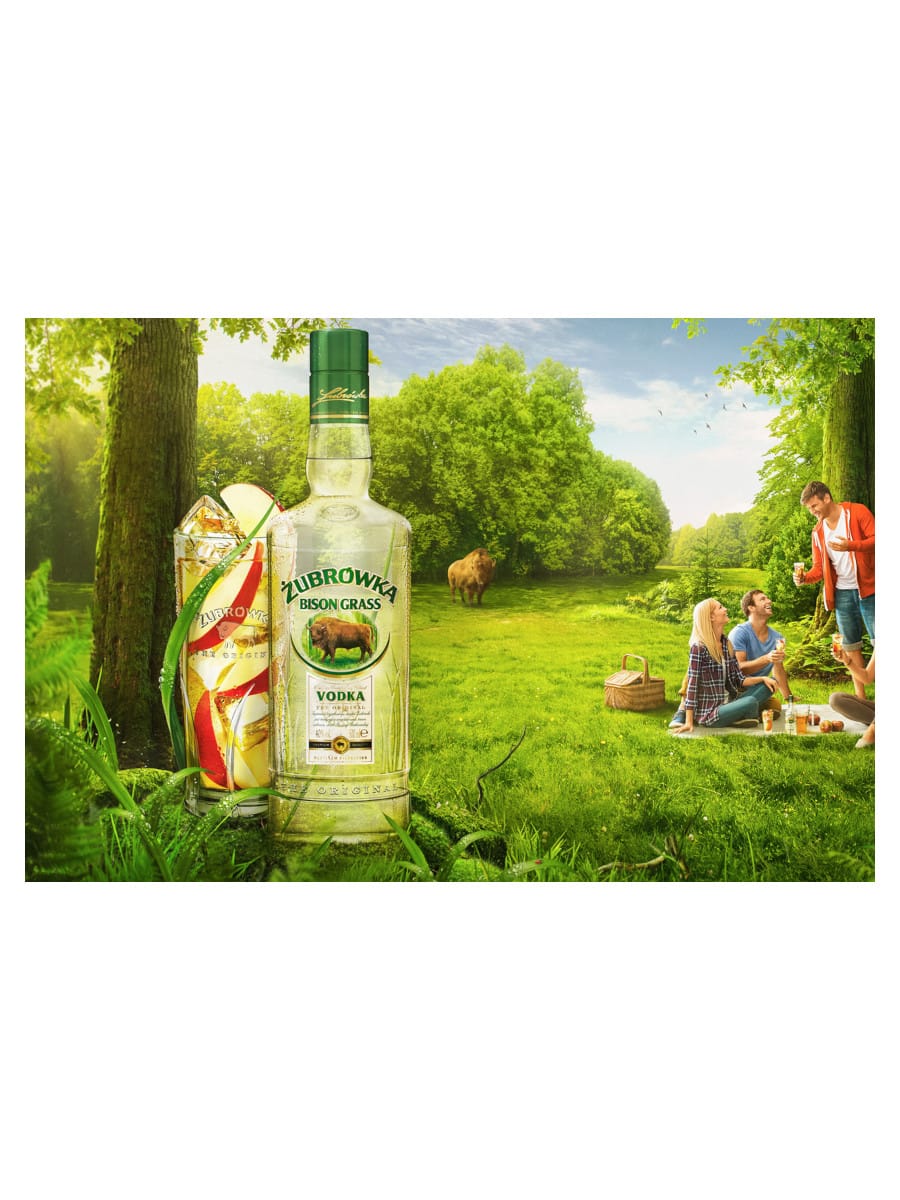 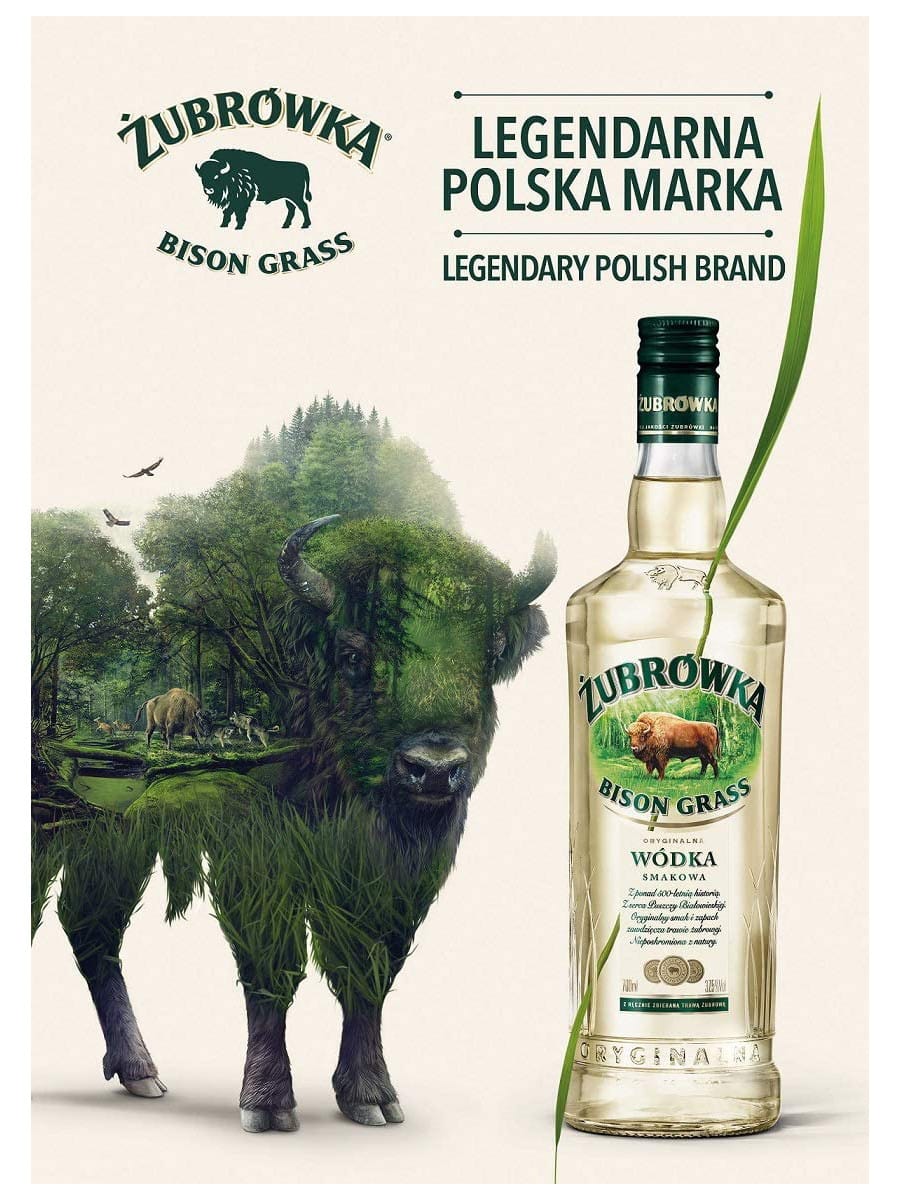 The story of legendary żubrówka-Vodka starts back to the 13th century, where Kasimir the Great General in Poland. During his enlightened single, the modern tradition of careful distillation of Vodka, and to refine the noble beverage further began to add different herbs. Among the most rare of these herbs, the Bison Græse was from the mythical, prehistoric forest, Bialowieza, on the border of Belarus. The bison grass is surrounded by so much secrecy that only 21 families know where it grows. For layman, it is not to distinguish from other grass varieties, only the bisonoxes and the selected families know where to lead. After distillation, demineralized water, extract of bison grass and – with hand – is added – a straw of the characteristic bison grass.

The name żubrówka means: Bisongræsvodka! It is hard not to hold the silky żubrówka with the characteristic taste of herbs, lavender, jasmine and citrus. The scent has notes of grass, thyme, lavender and vanilla. It is an extraordinarily round and aromatic beverage. In Poland, żubrówka often served together a special juice of wild apples. 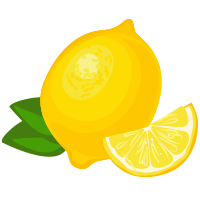