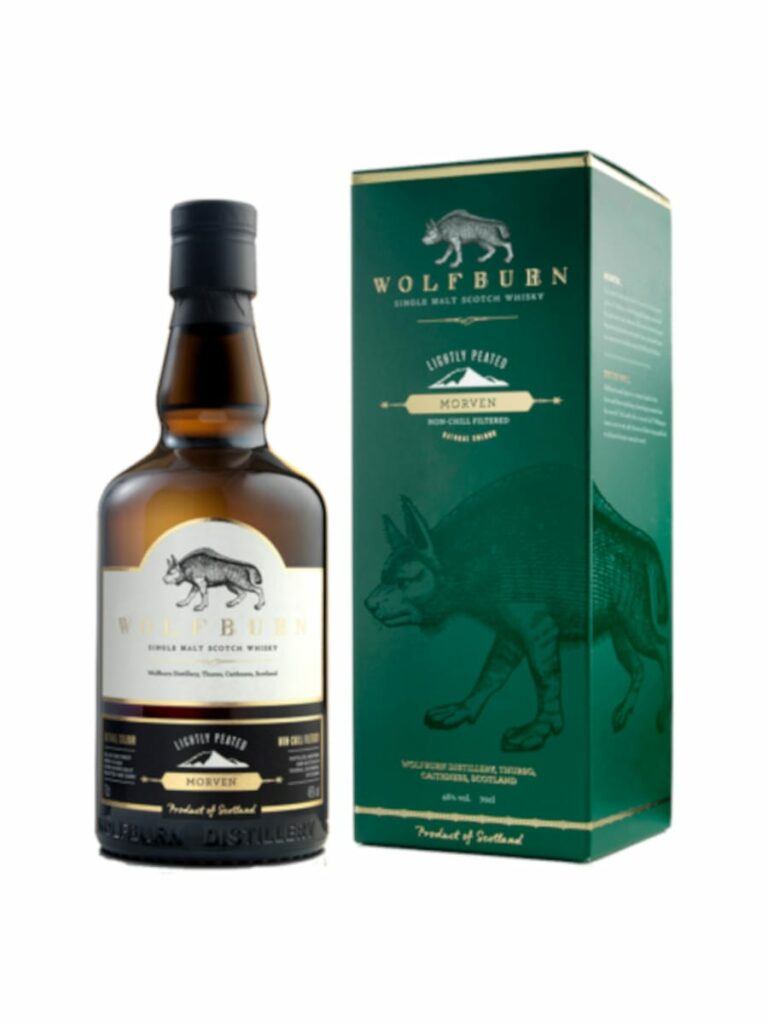 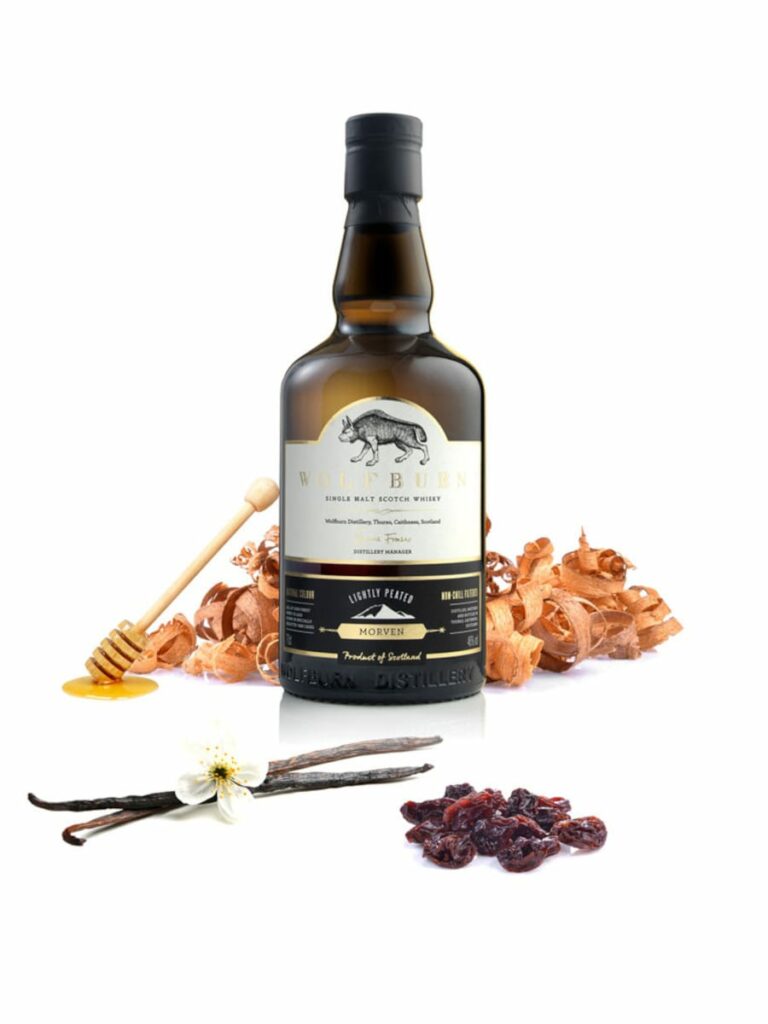 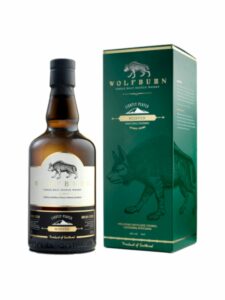 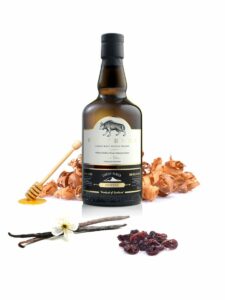 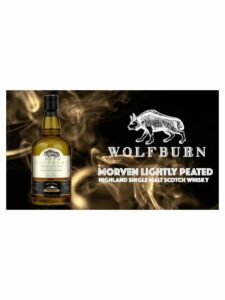 THIS LIGHTLY PEATED WHISKY IS MADE FROM MALTED BARLEY INFUSED WITH SMOKE DURING THE DRYING PROCESS. The Flavour Imparted by The Smoke Is A Reflection of Wolfburn’s History – The Original 19th Century Distillery Was Largely Fired by Peat. Gentle Distillation is followed by maturation in our purpose-built warehouses. The result is a Beautifully smooth and rounded whiskey.