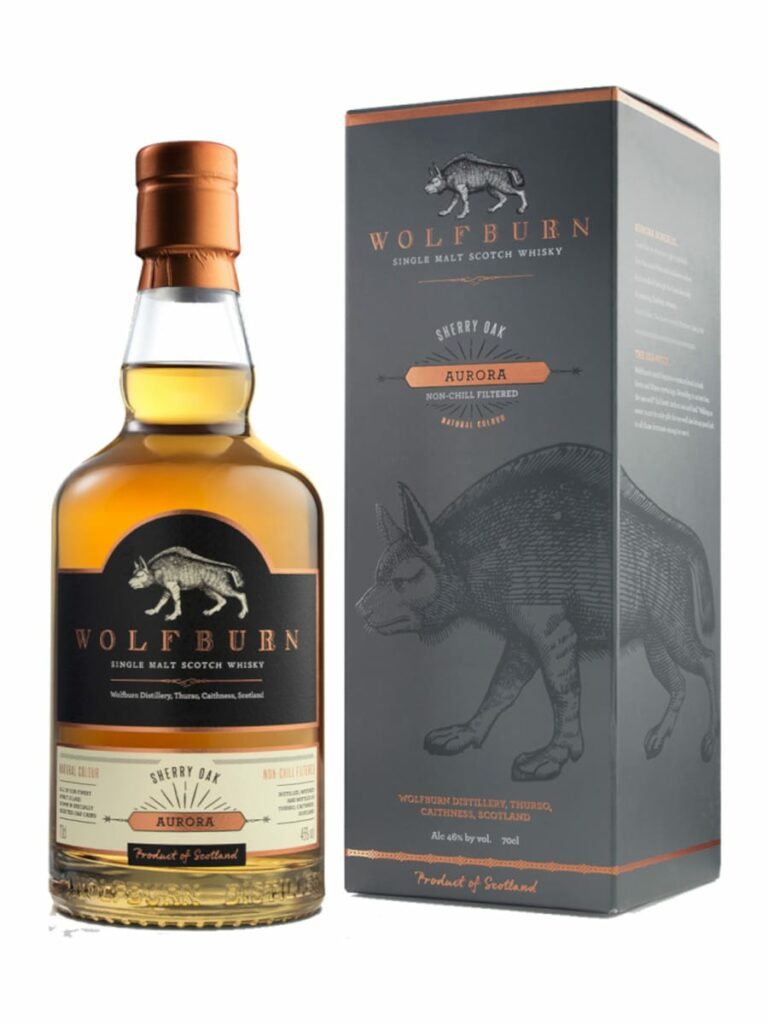 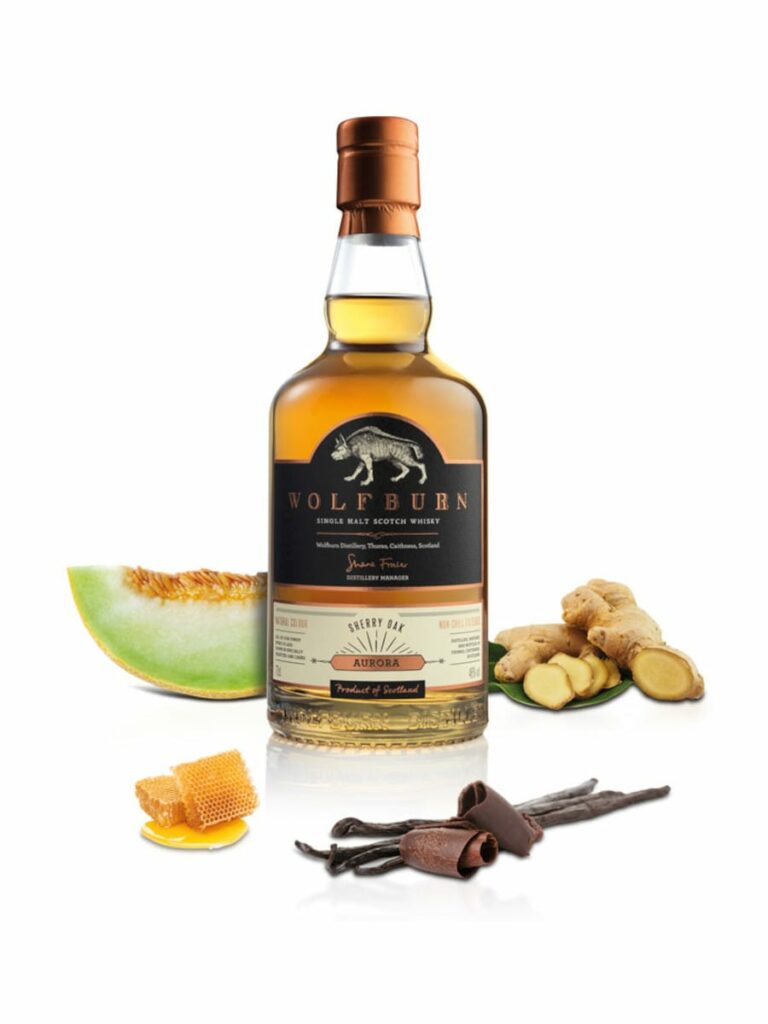 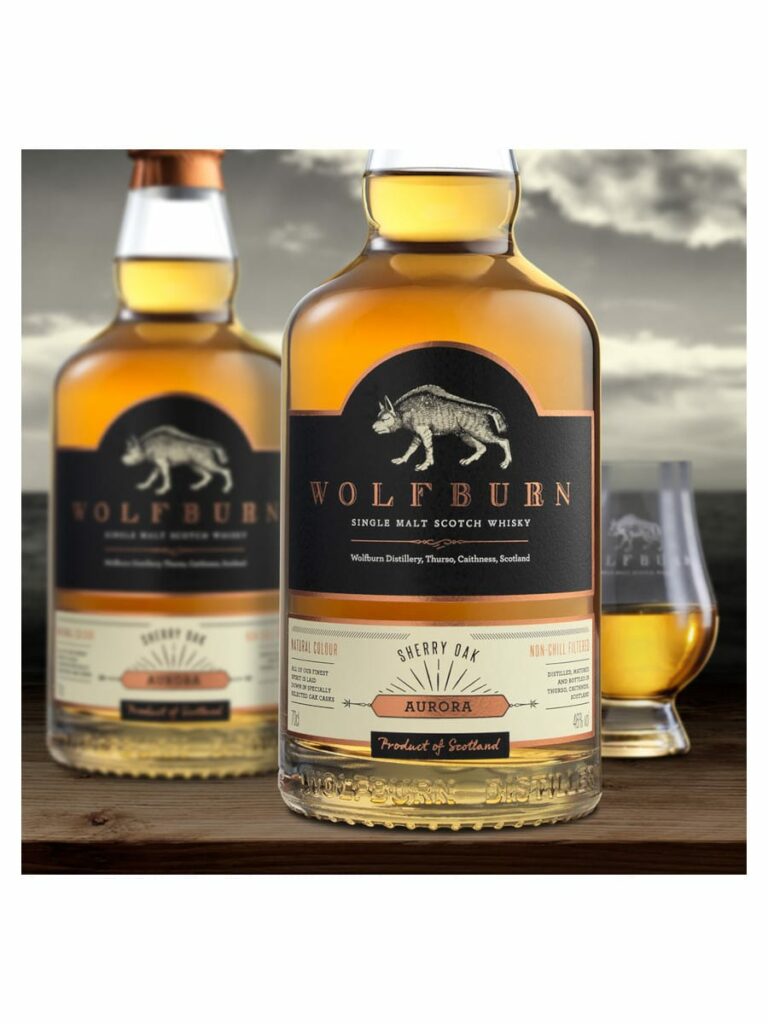 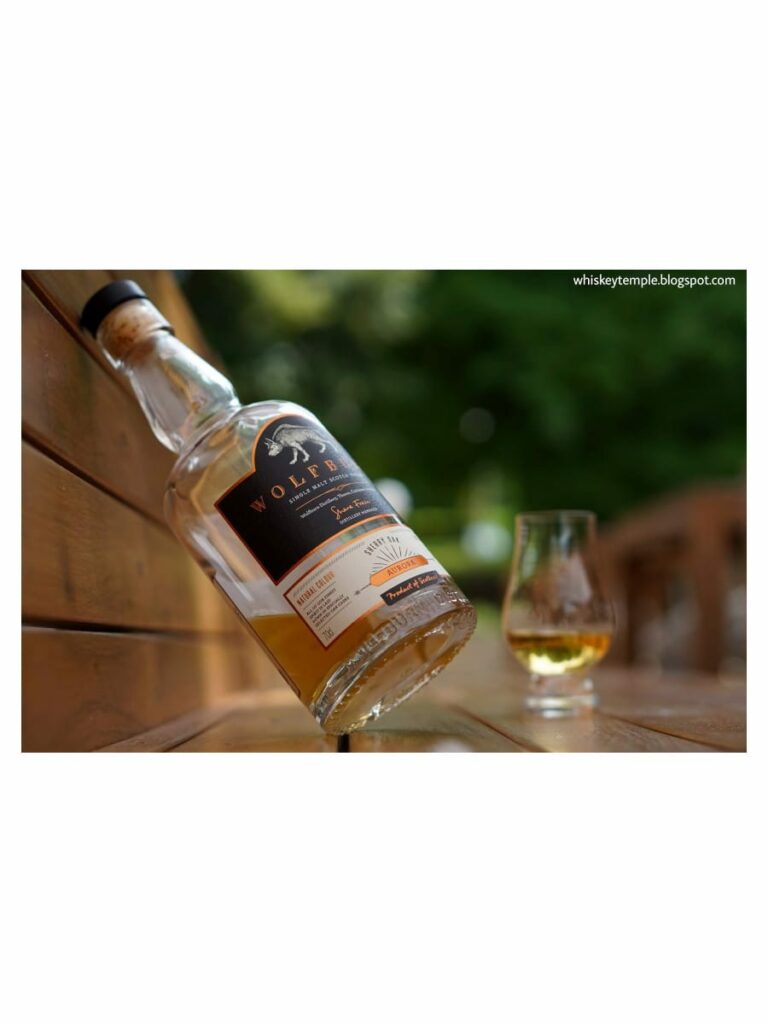 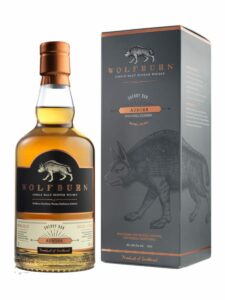 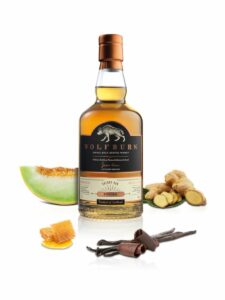 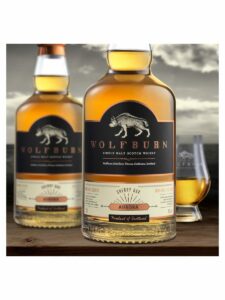 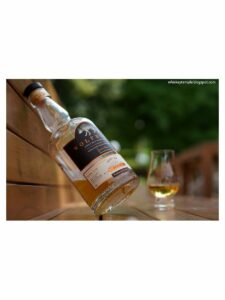 Sherry red marks in the nose when you smell and are followed well on the road of smiling grass, dark chocolate, a bit coffee and fall. When you taste, you may experience the push of sherry / bourbons on the whiskey in the form of spices and vanilla on the tongue. A little flowers and a fruity sweetness balances the fadlagring along with a little nuts before a warm and soft aftertaste.