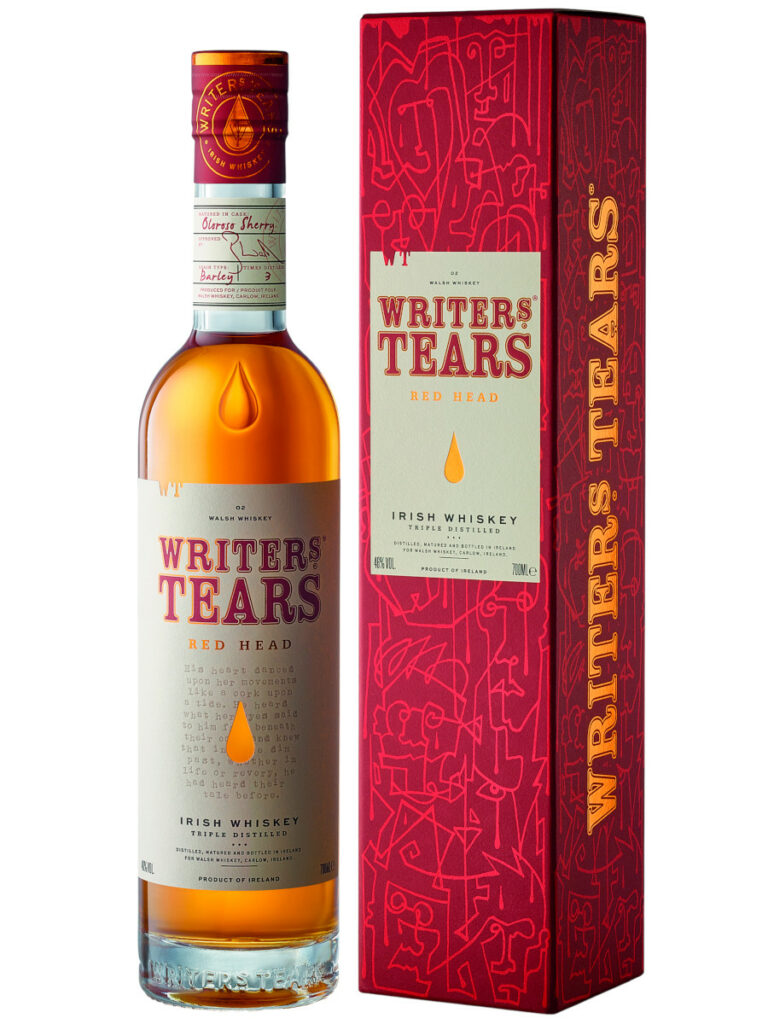 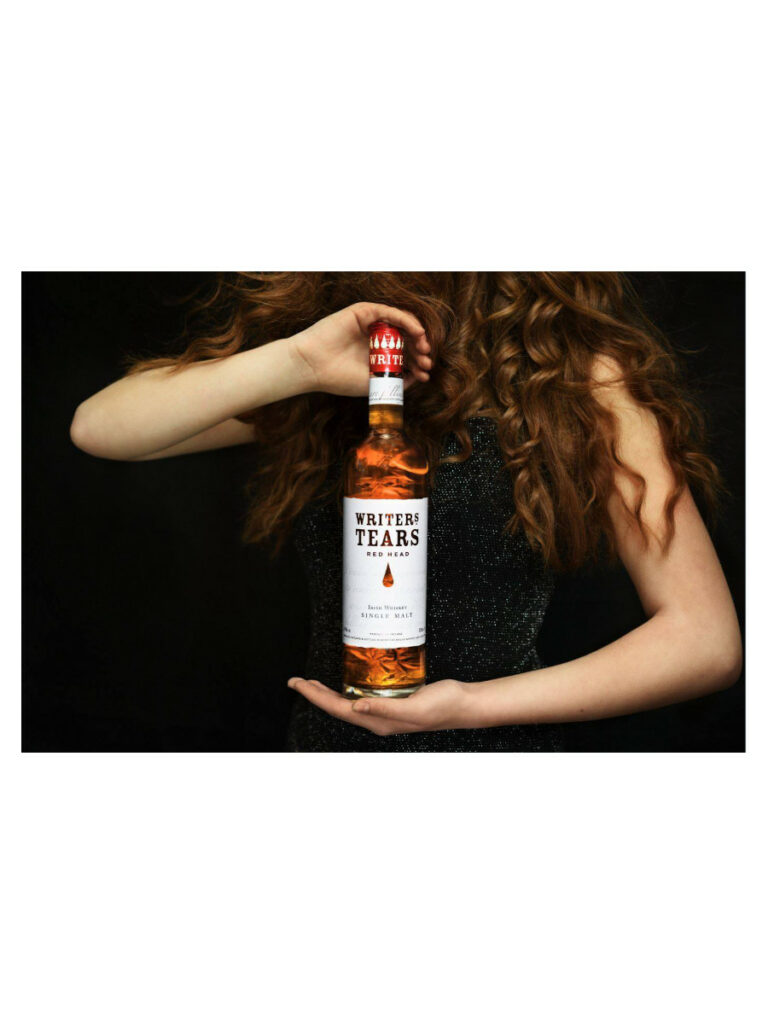 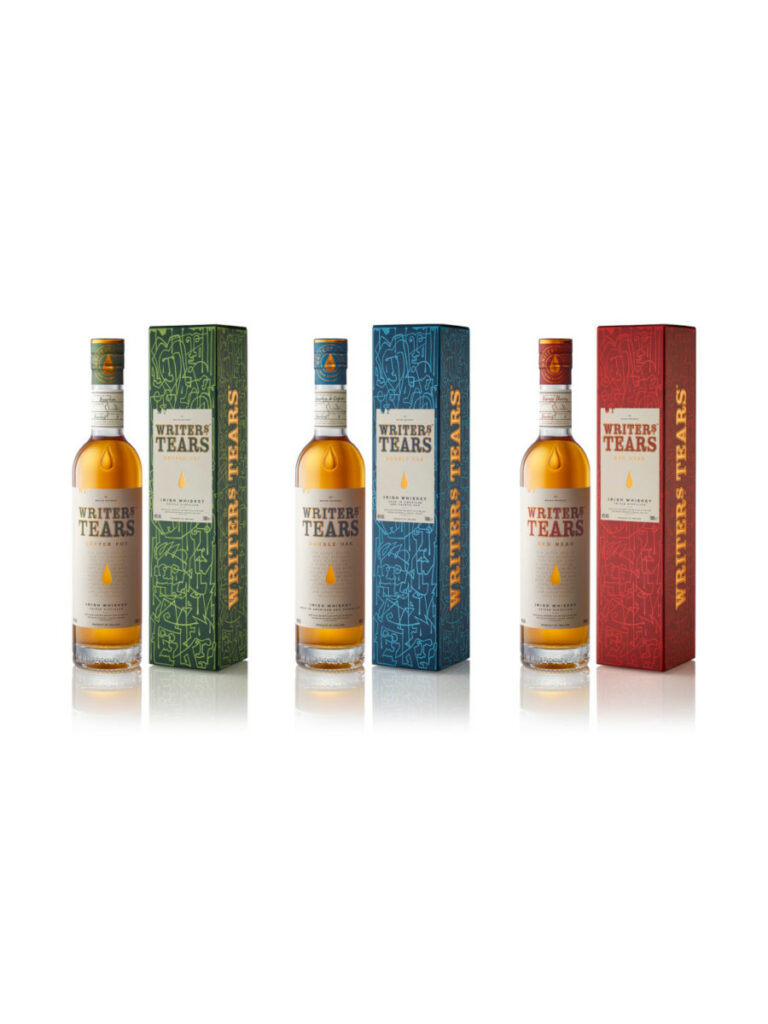 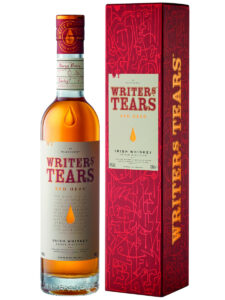 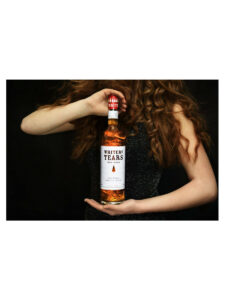 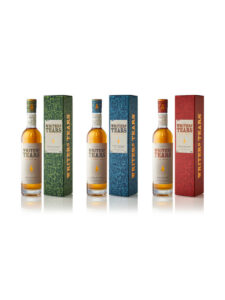 Writers’ Tears Red Head is an exclusive whiskey matured in exclusively Oloros Sherry Fade. This fath storage is expressed in the whiskey’s name, where Sherry’s touch can be clearly seen. The rich, ruby ​​red color (Red Head). The whiskey is 3 times distilled, non-chill filtered and bottle at 46%

A little about the Distillery:

Walsh Whiskey Distillery opened the first doors up back in 1999. The Distillery is created Bernard and Rosemary Walsh, who, as a Family Business, has dedicated their work, to revive the old Irish whiskey tradition, and this must be said to succeed!
They test themselves: “We create modern innovations and expressions, for the benefit of palats worldwide, using OldGamle Recipes from Ireland’s golden era of whiskey distillation … Our philosophy is supported by our FamilyMotto Never Say Die. This robust motto, our Passion, Innovatio, as well as sense of detail, drives our family dream to create a subsequent of amazing whiskeyser. ”