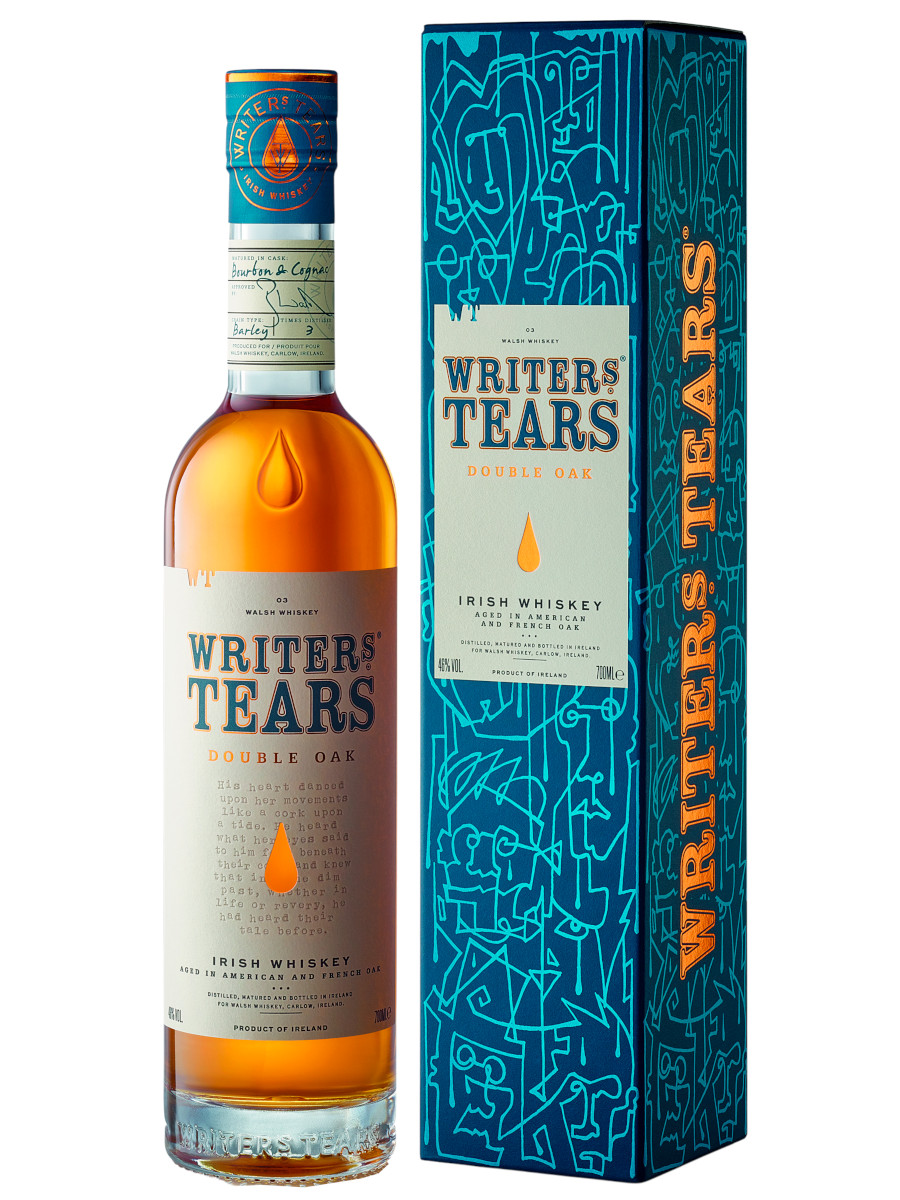 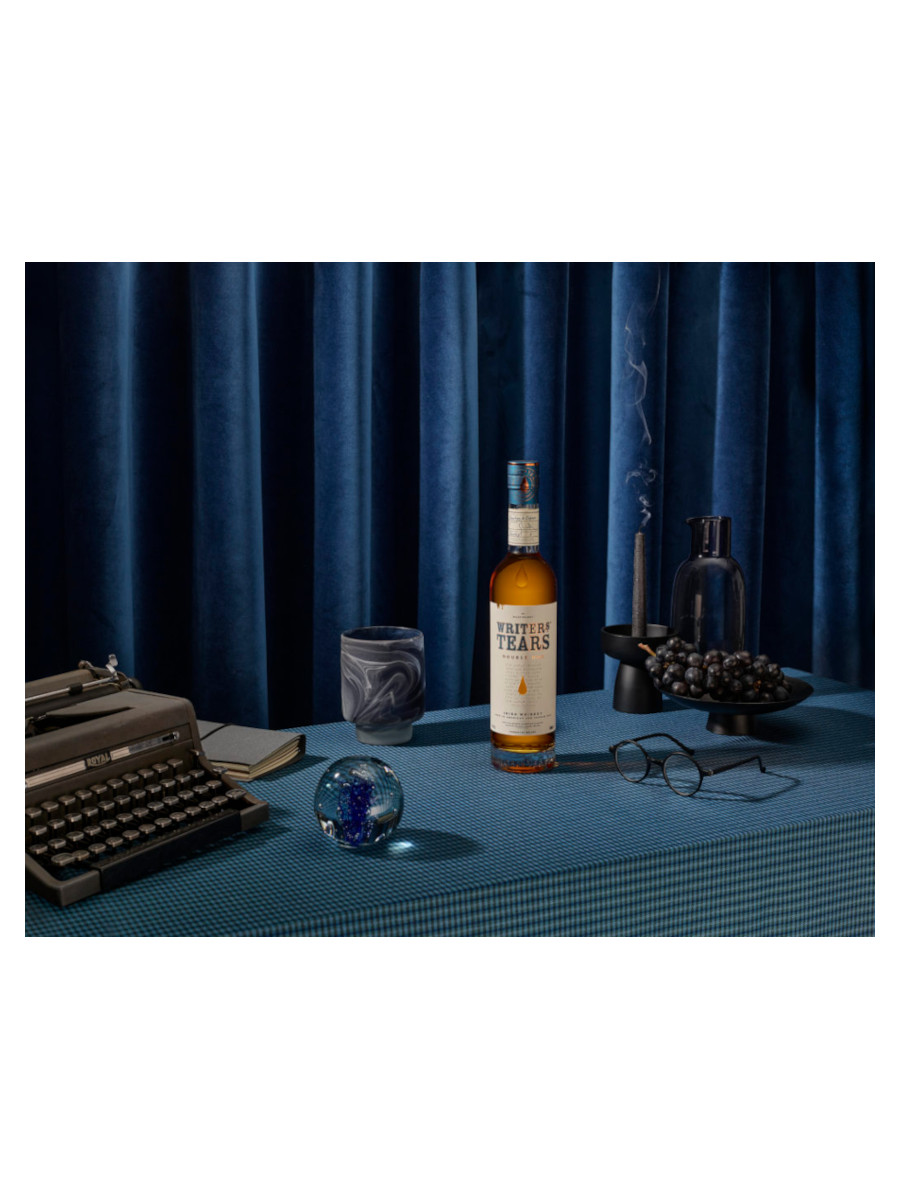 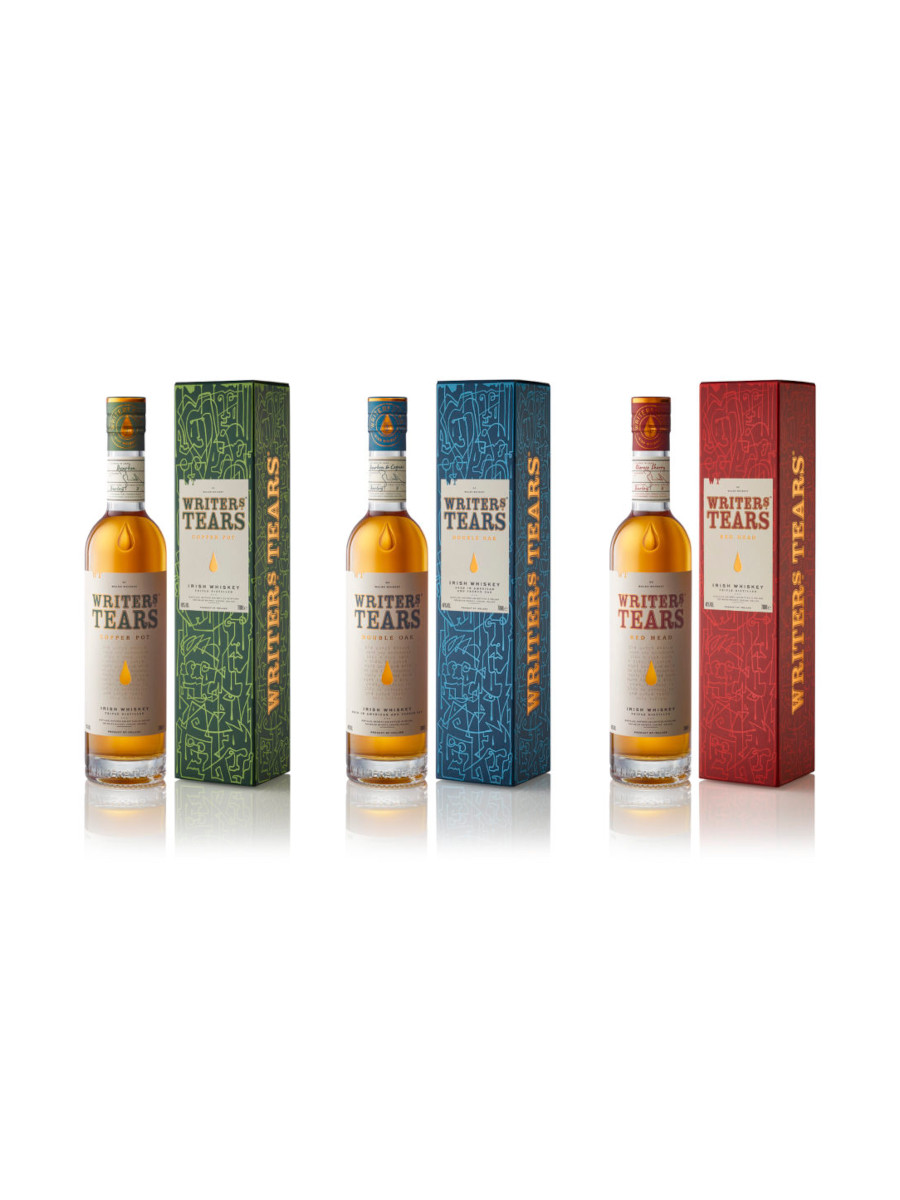 Writers’ Tears Double Oak is an exclusive Irish whiskey made from two different casks and two styles of premium Irish whiskey. A blend of Single Pot Still and Single malt Irish whiskey, aged in ex Kentucky bourbon casks and French Cognac casks. The whiskey is 3 times distilled, non-chill filtered and bottled at 46%. The whiskey is a joint product of the Walsh family (Ireland) and the Legaret family (Cognac, France).

A little about the brand:

Walsh Whiskey Distillery first opened its doors back in 1999. The distillery was created by Bernard and Rosemary Walsh, who as a family business have dedicated their work to reviving the old Irish whiskey tradition, and it must be said that they succeeded in this!
They write themselves: “We create modern innovations and expressions, to the delight of palates around the world, using ancient recipes from Ireland’s golden era of whiskey distillation… Our philosophy is supported by our family motto Never Say Die. This robust motto, our passion, innovation, as well as attention to detail, drive our family dream to create a legacy of fantastic whiskies.” 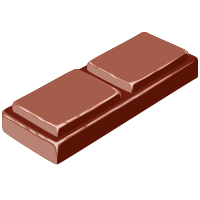 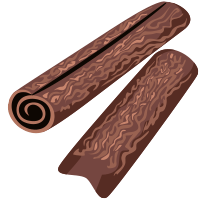 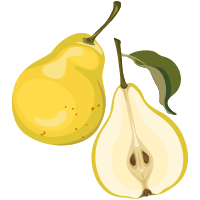