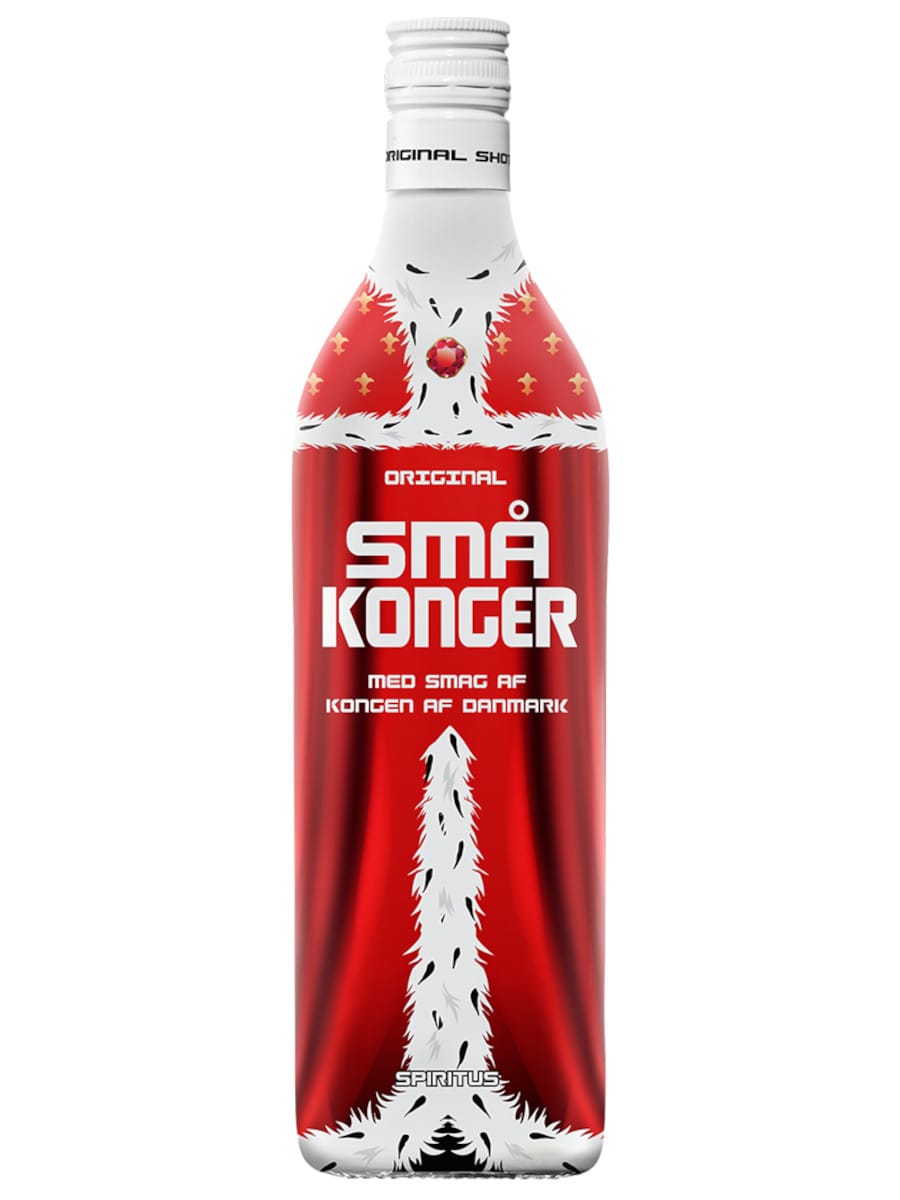 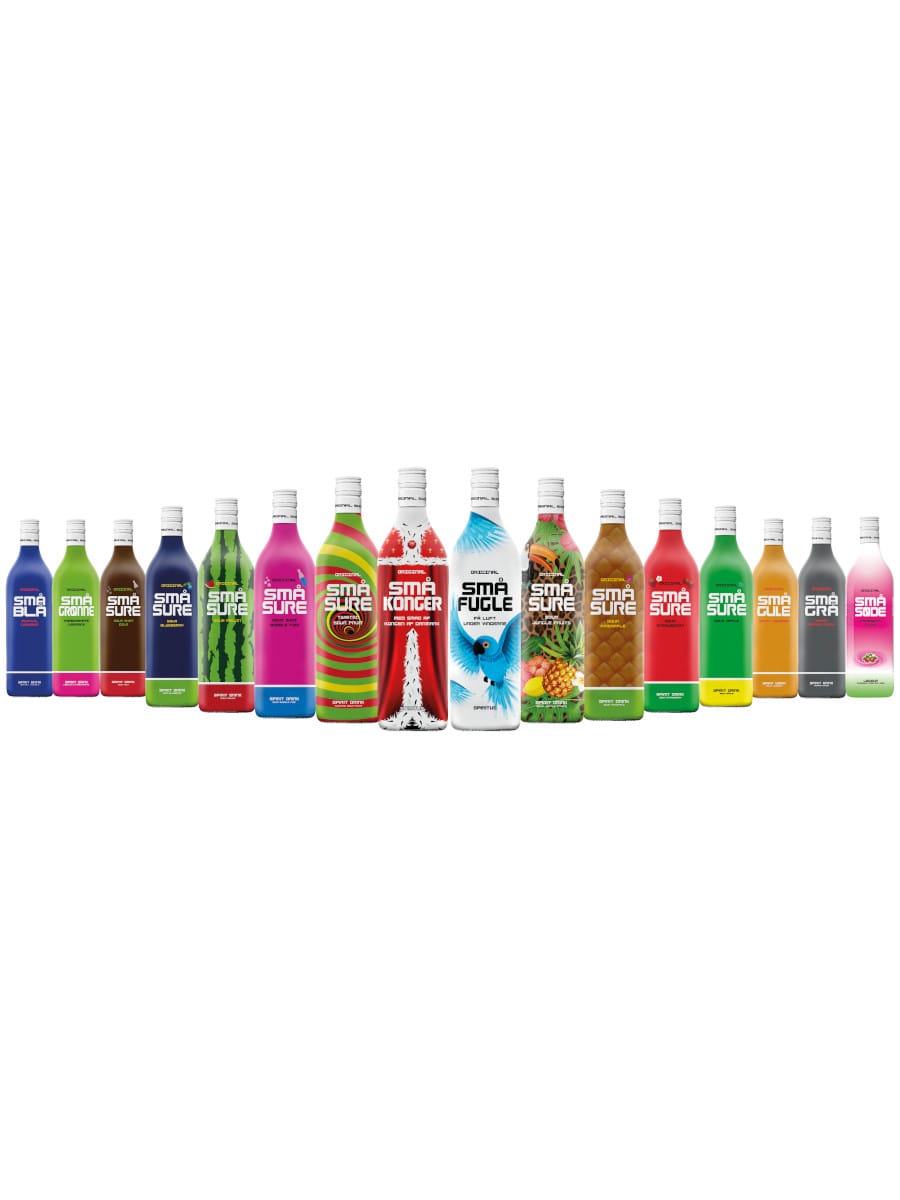 Small kings are a vodkashot with the taste of the king of Denmark Bolcher. Small kings have a nice red color and the characteristic light and sweet licorice / anisduft and taste with a touch of red berries. Enjoyed best cooled – is also suitable as companion to beer.

The King of Denmark Bolch originates from the 17th century. According to legend, King Christian d. 5. Sore throat and called her lifelong, prescribed Anisolie, but as it tasted strong, the king would not take it. However, the lifder had heard that pharmacists were adding the medicine to a sugar mass with a bit of beetroot, which became fine red boles, such as King Christian d. 5. Happy ate – and he was healthy – and how was the King of Denmark Bolchs.

The alcohol plant Denmark that distributes wine and spirits is a subsidiary of the company Huwa Holding and part of Huwa Holding Group. Premium Production ApS is the producing company in the group, where the manufacturer’s only customer is the Spritfabrikken Danmark ApS. 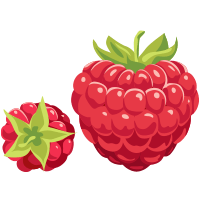