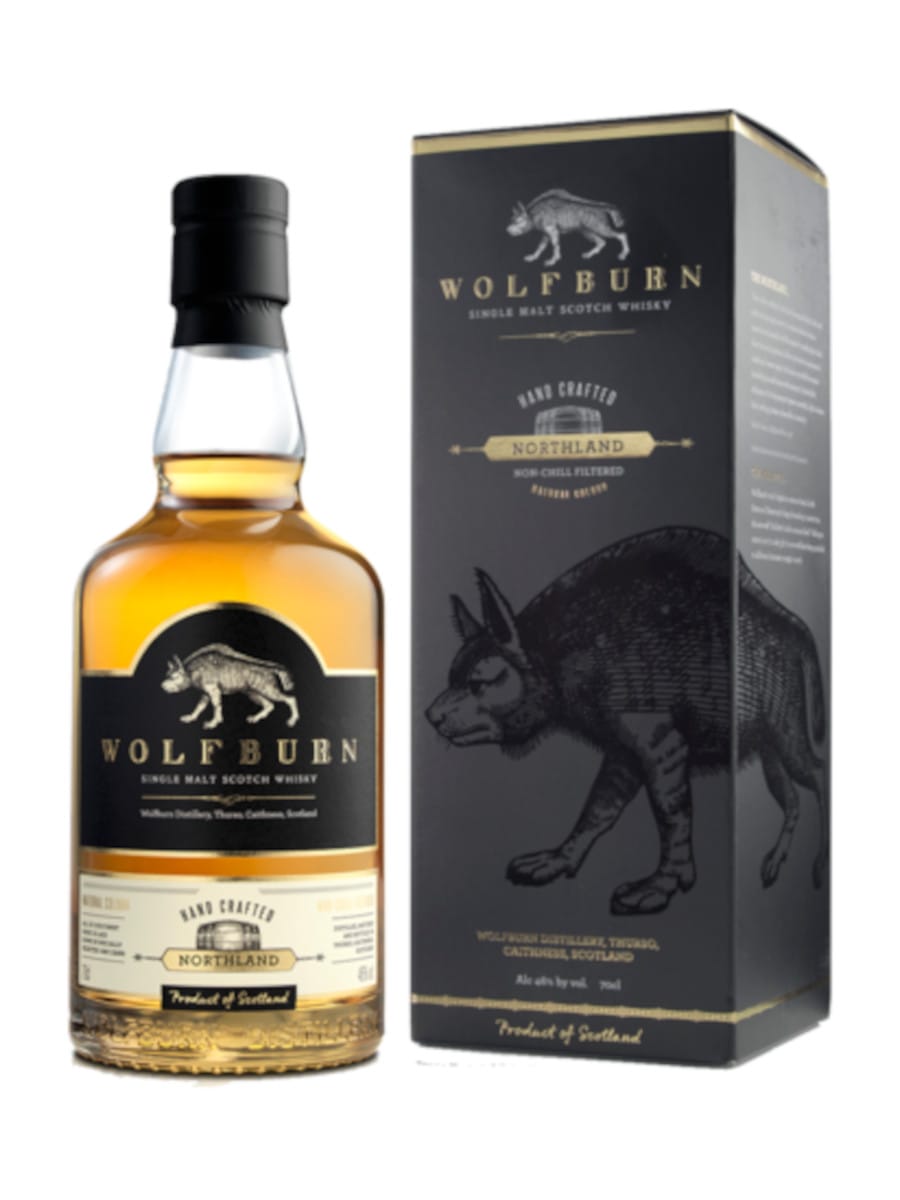 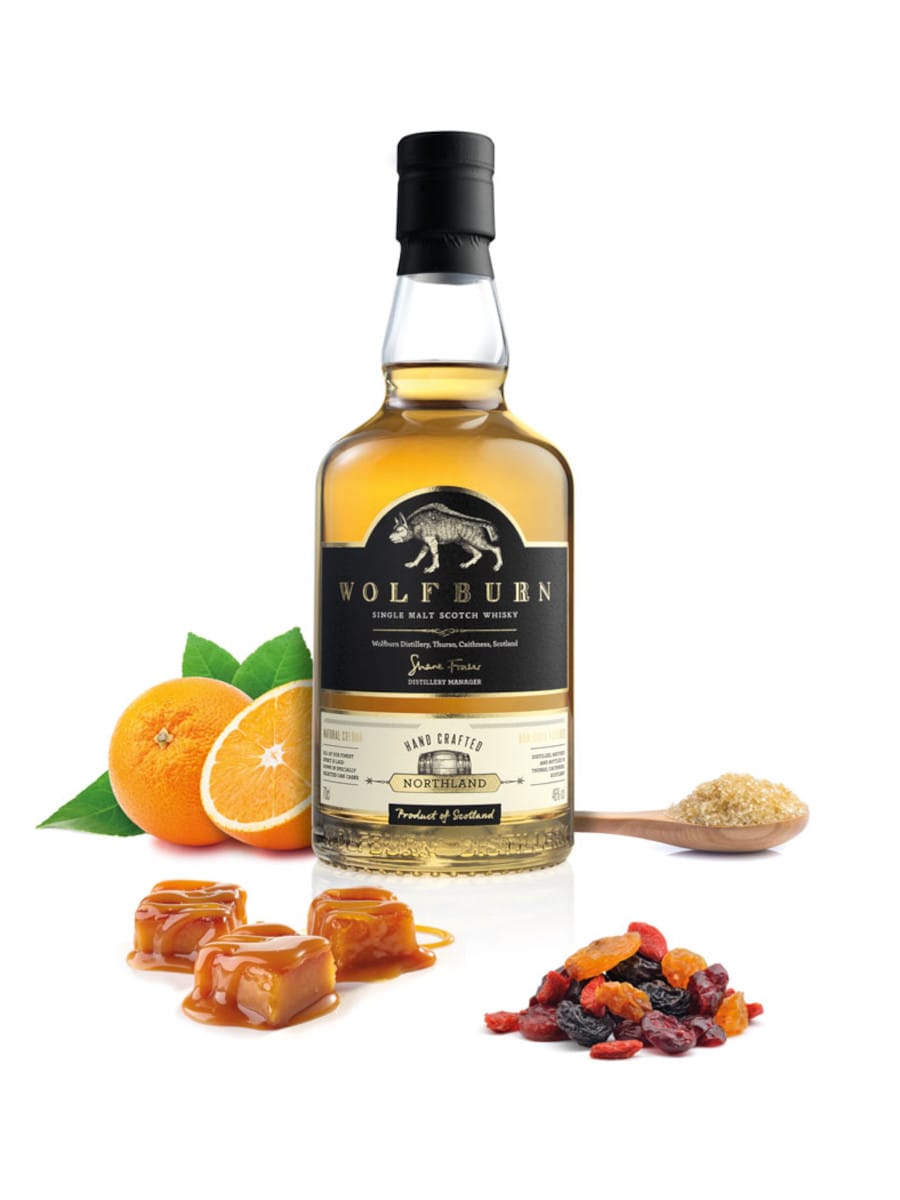 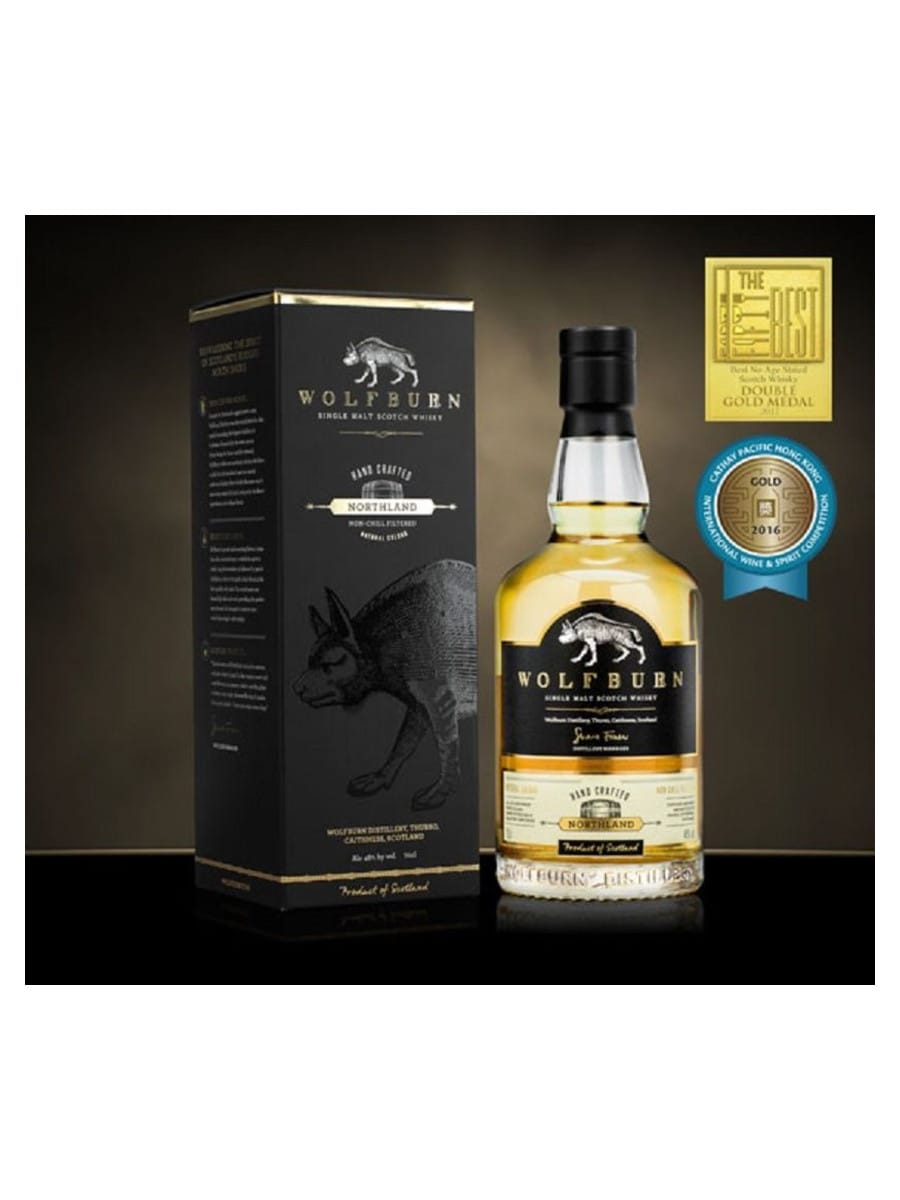 In the nose there are sweet notes of fruit and fresh sea air with hints of fresh citrus, grain and smoked peat. The taste is slightly nutty with a touch of grapes and honey and hints of flowers, dried fruit and spices. 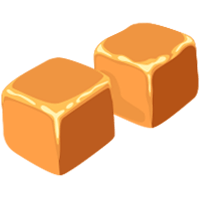 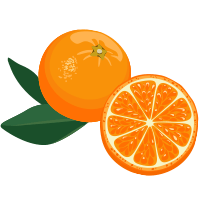