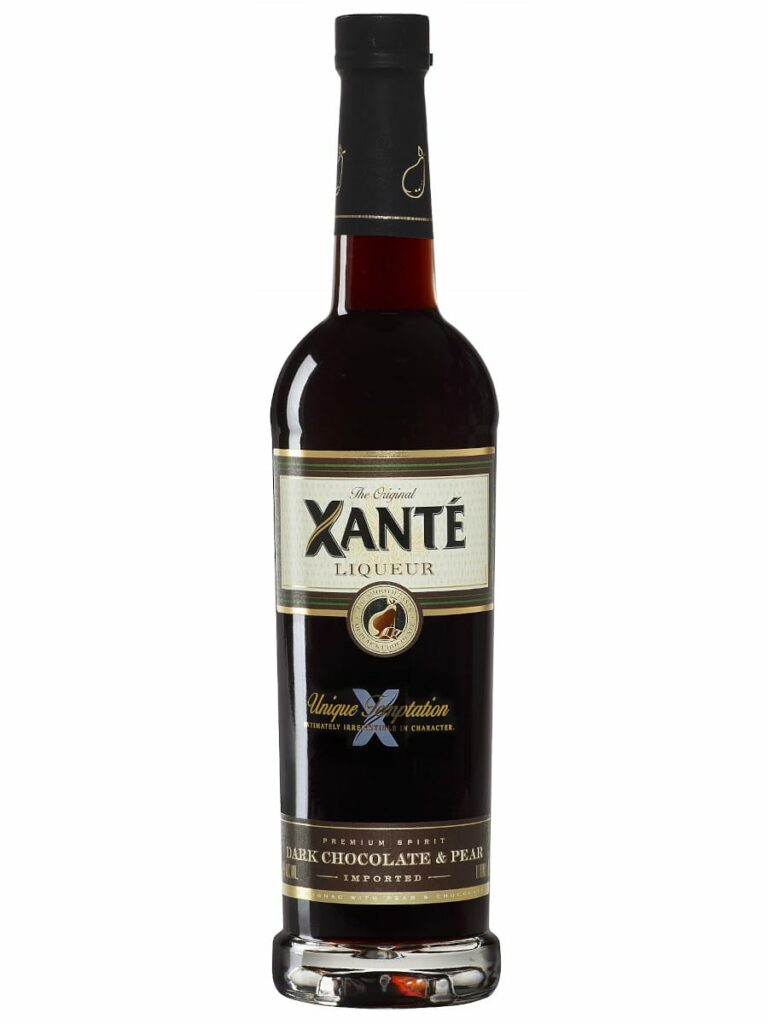 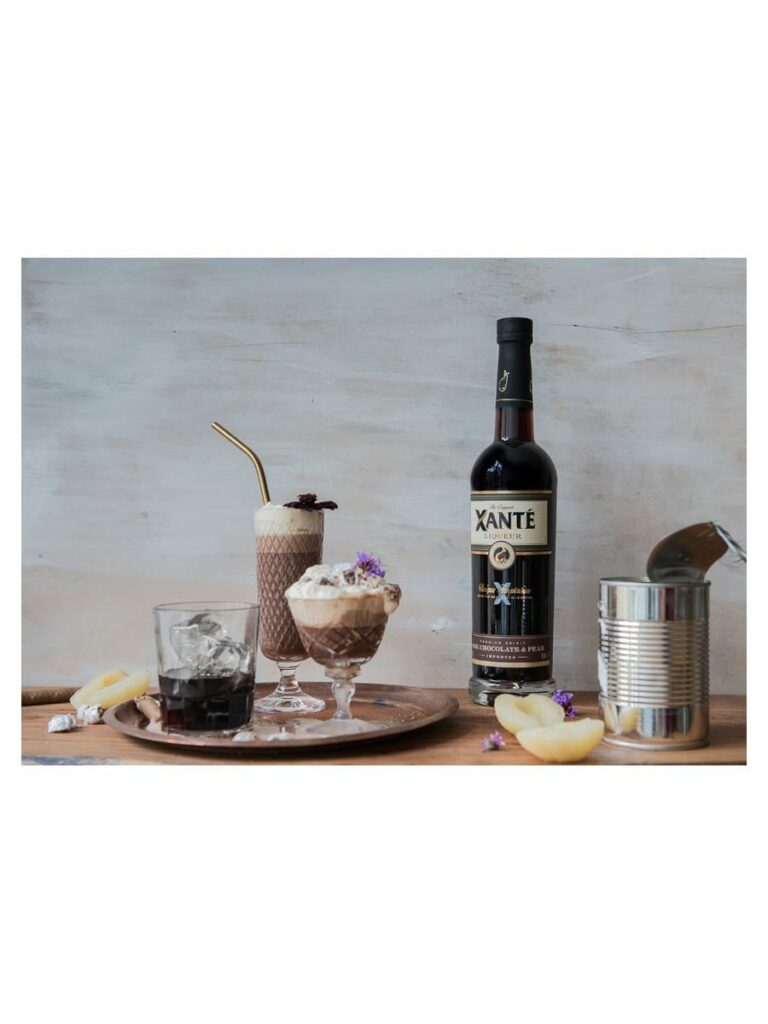 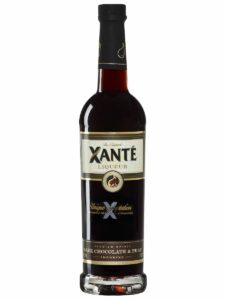 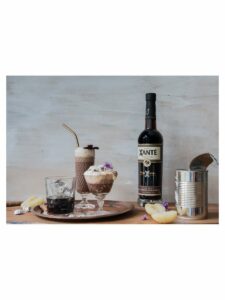 This Xanté Dark Chocolate & Pear is based on the original base from Xanté Cognac & Pear, to which a dark chocolate and a web of vanilla have been added.

The base is made as a liqueur specialty, where cognac and pearrics are mixed to perfection and expanded with taste notes of chocolate and final vanilla.

Xanté Dark Chocolate & Pear can be enjoyed alone with ice cubes, but is also formal as a versatile mixer in both cold and hot drinks.