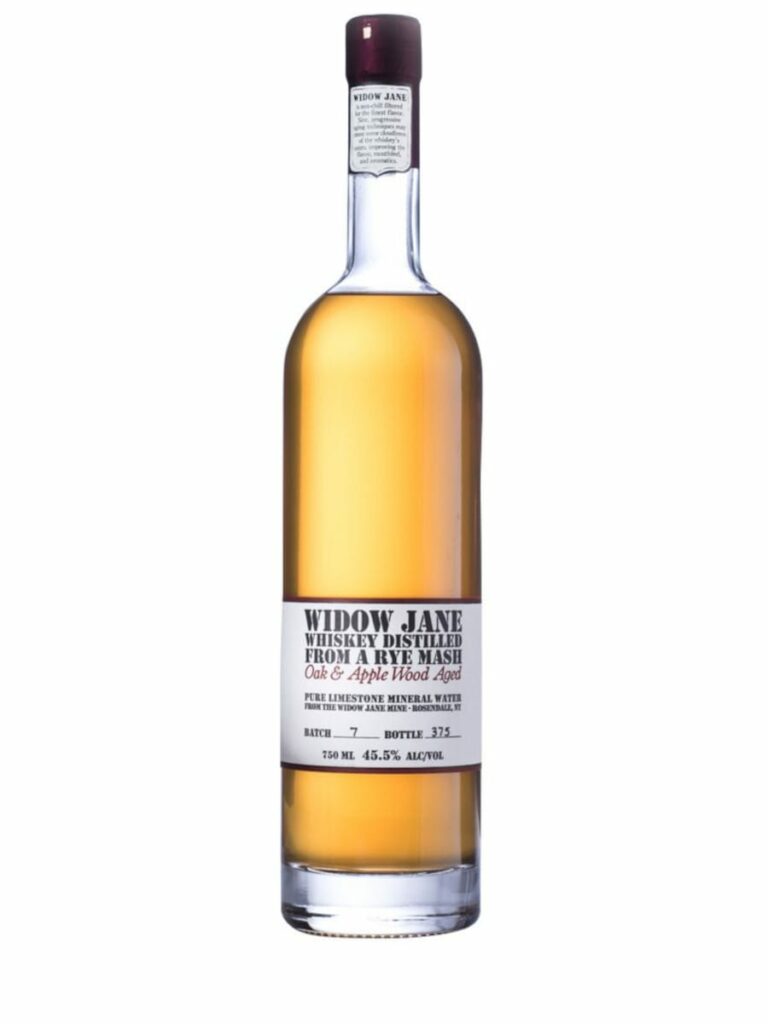 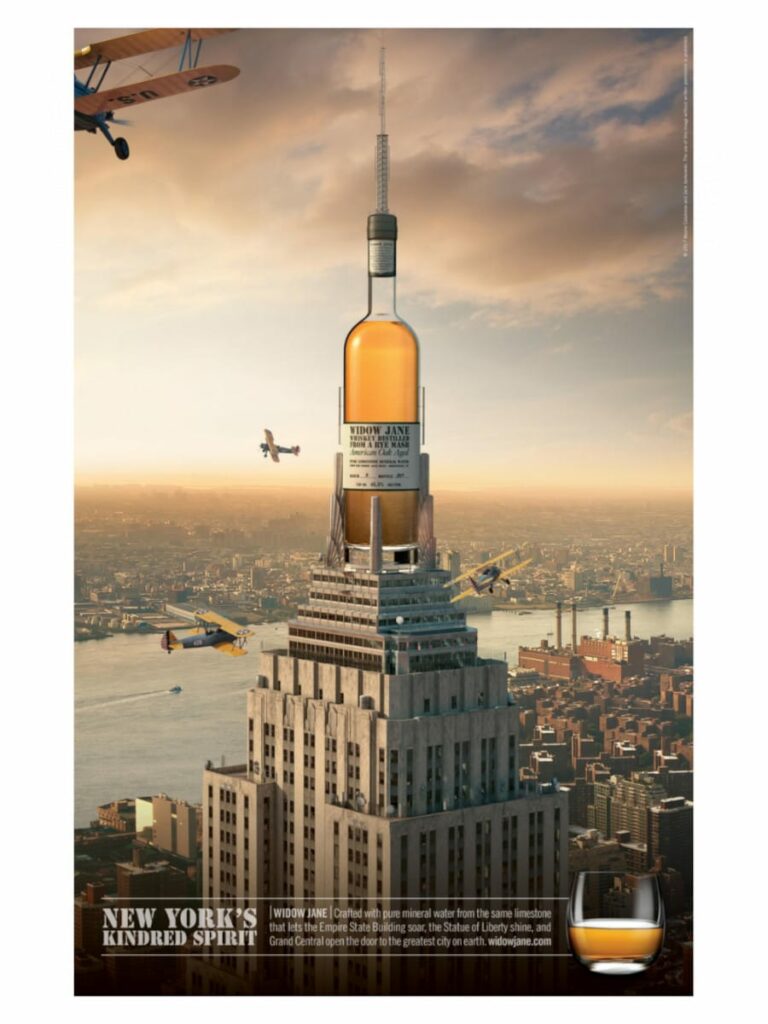 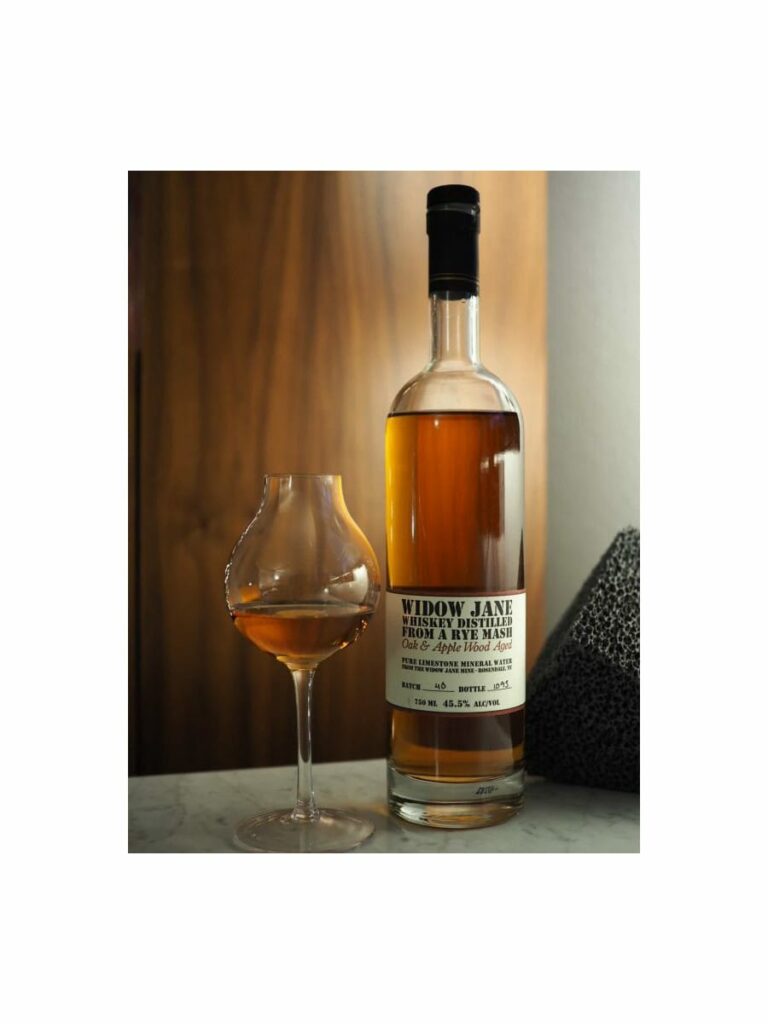 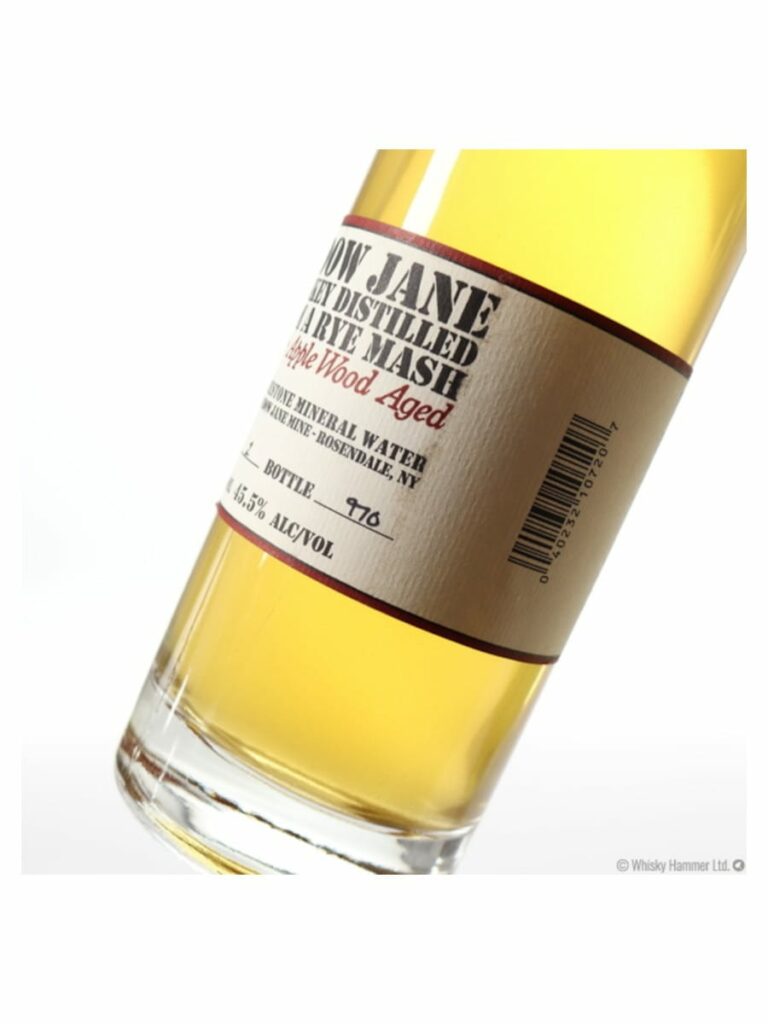 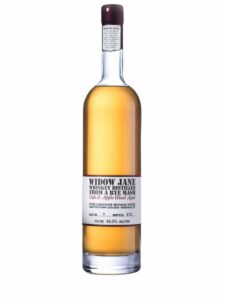 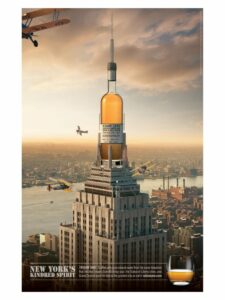 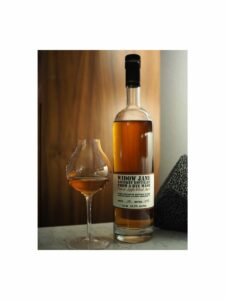 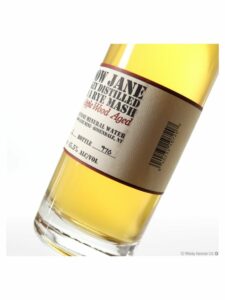 Widow Jane Rye American Oak & Applewood is something so unusual as a rug-whiskey stored partly on apple tree! The very whiskey is distilled on a mash consisting predominantly of rye with a little barley, and is then stored on the bourbon dish. At a time in the storage, spells of apple tree are inserted, which gives the whiskey’s unique scent and taste. It is tapped at 45.5% after about 2 years of storage in total.

Serving suggestions: Can be enjoyed clean or in cocktails.

The last few years, a wide range of distilleries and bottlers appeared in the United States, and Widow Jane is one of them we have stayed special attention to. The distillery is on an enviable address in Red Hook in Brooklyn, New York, and the local element plays an important role in production. The water, for example, comes from the legendary Rosendale mines a small piece of upstate, which has also delivered limestone to eg. Brooklyn Bridge, Empire State Building and Friesgudder’s Pedestal! Then it’s no more New York! The water is exceptionally good quality and perfect for bourbon production, using large amounts both for mashing and downwatering after the distillation. It is also from one of these mines, Widow Jane Mine that the distillery takes its name.

The distillery is still young, and whiskey takes as you know a long time, so while Widow Jane’s own distillate sluts in the Fades in Brooklyn, they fellow the country for the best dishes as they can tap “While we wait” – so far with quite spectacular results!