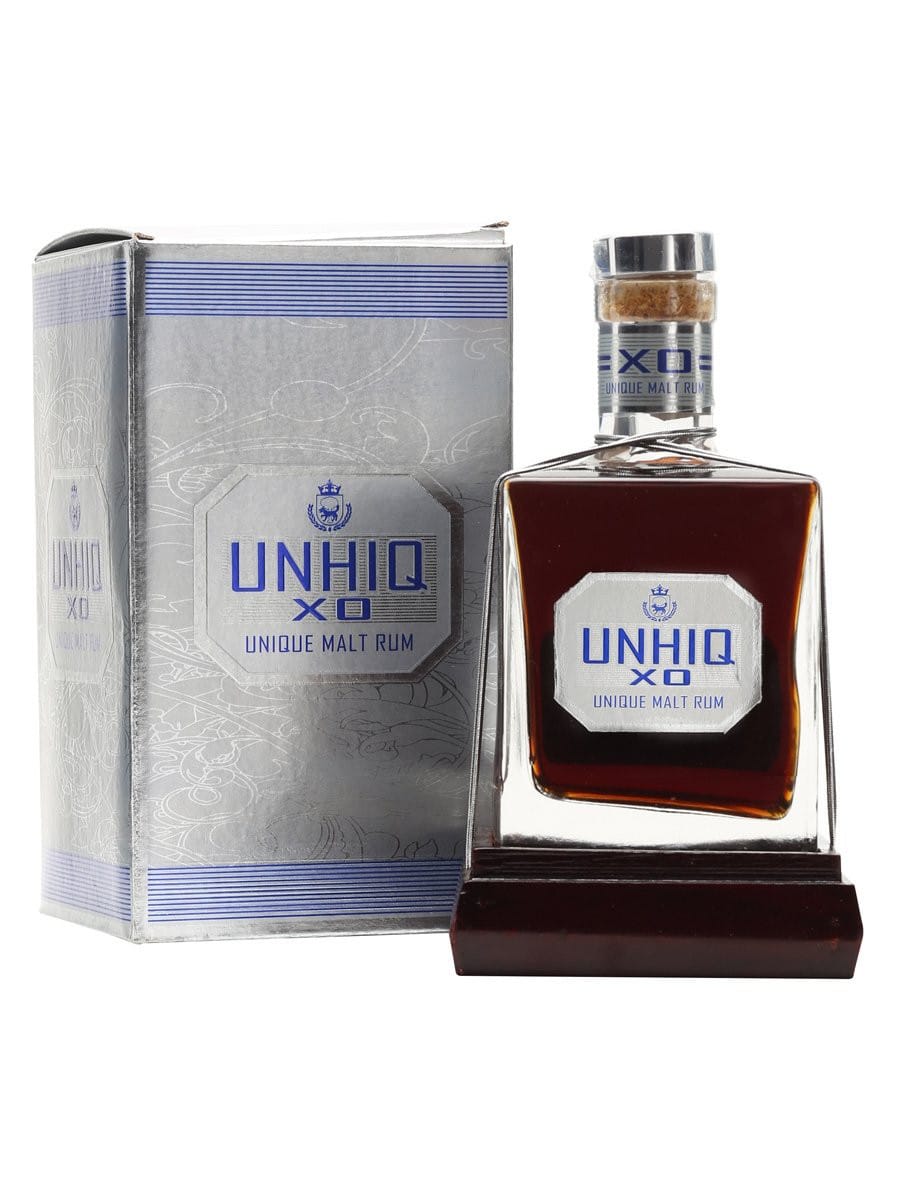 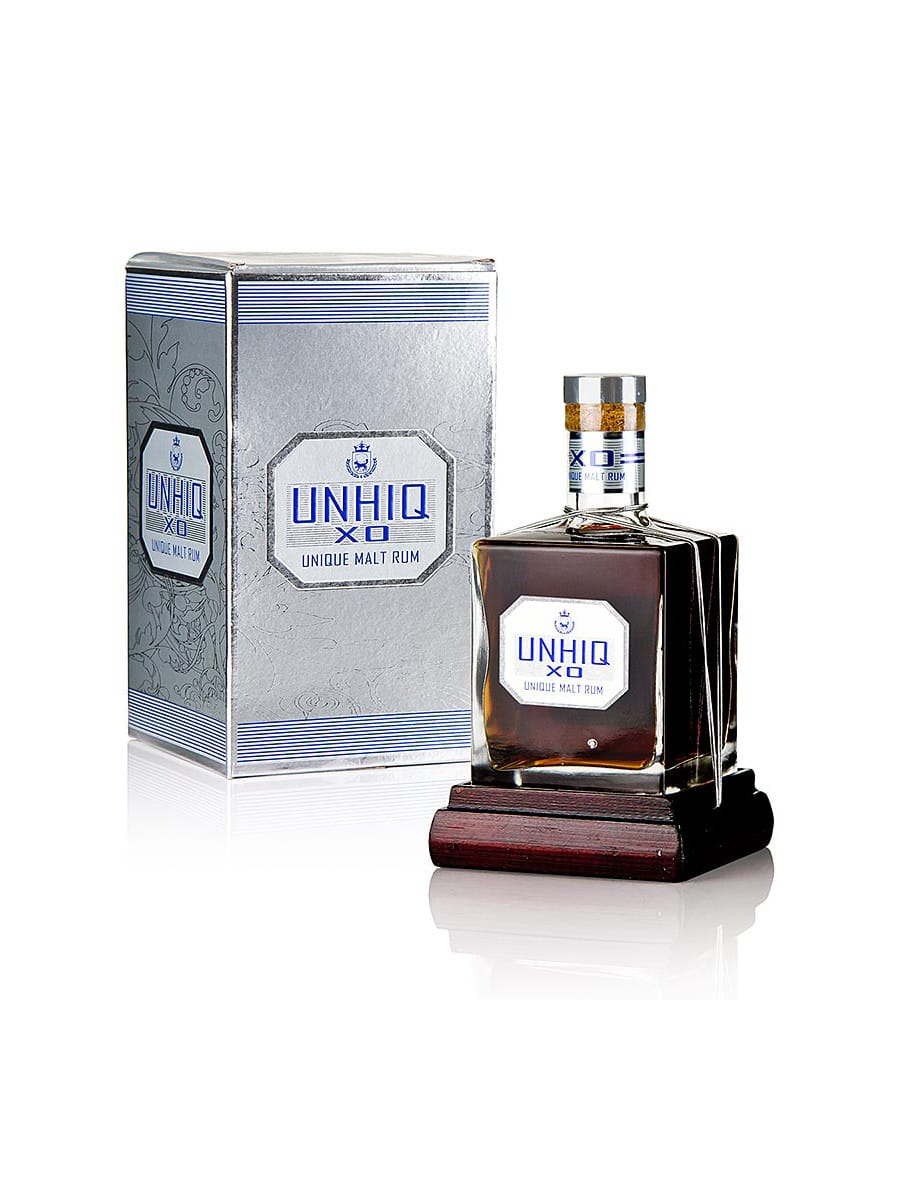 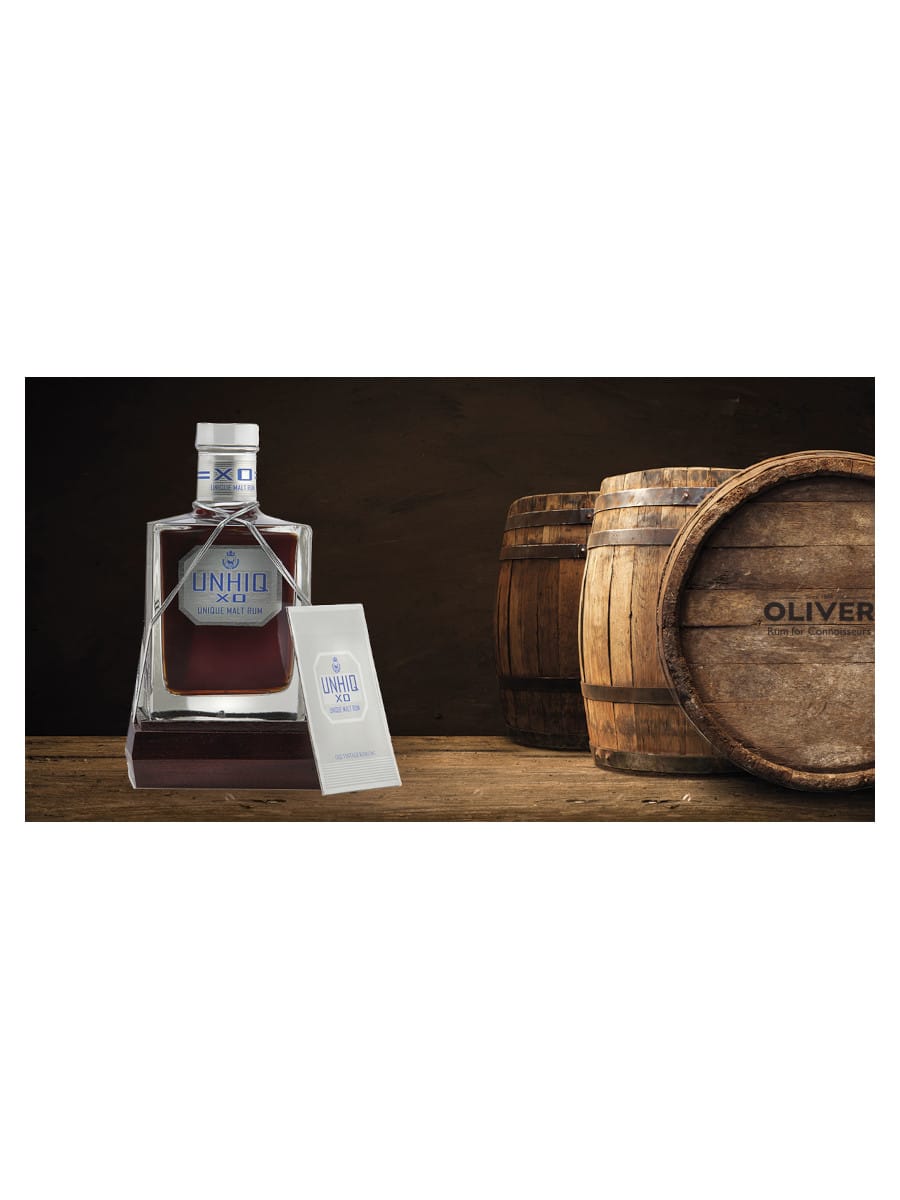 Maltrom is the term in Cuba, in the middle of the 19th century, used about the best and most aromatic Rome. Rome who was distilled so that they had an alcohol percentage of between 72-74% and poured on a bottle at an alcohol ratio of 42%. The manufacturer has wanted to create a Rome, as production and tastefully situated up these so-called Malt Rome, which was powerful Rome with intense sweetness and robust strength.
Unhiq ROM is produced on a distillate of 72% and mixed with an “lighter” distillate of about 90% alcohol before it has fitted on used bourbon whiskey dishs in 31 years after the Solera method.

The manufacturer has stated 1982, as this Rome’s vintage years. The scent is very aromatic of nutmeg, dried fruit such as prunes and fig, with notes of vanilla and almond, coconut and sugar cane. This is a flavor explosion where the dishmagen goes in a sublime interplay with tasters of vanilla, roasted coffee beans and bourbon, as well as a more subtle hint of cinnamon. For each bottle, a small book includes a so-called authenticity certificate signed by the manufacturer. The little book written in Spanish also contains the story of this very special Rome’s history and a schedule of the amount of Rommen esters, aldehydes and high alcohols. Interesting information for all neighboring enthusiasts. This is limited production of 6500 liters for the entire world market and each bottle is numbered.

Read the great reviews of Mads Heitmann on Romhatten.dk 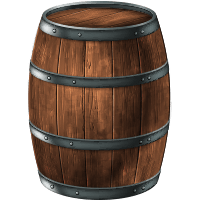 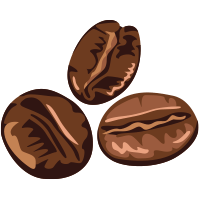